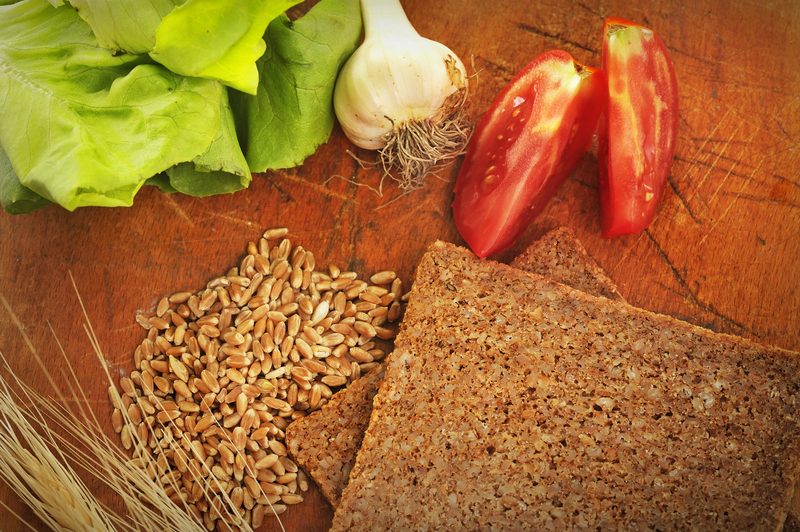 Today, most people find it difficult to find time to eat regularly and exercise. Unfortunately, a fast and nervous lifestyle negatively affects our figure. Occasionally, frequent unhealthy snacks throughout the day can lead to a rapid increase in weight. It has long been known that the main culprit of excess weight is wheat products such as white bread and rolls. Should you absolutely give up on weight loss? What kind of bread to choose when losing unnecessary kilograms?

Each of us has wondered if bread can have a special effect on our weight. Many people believe that in order to lose weight, you must completely eliminate bread from your diet. Nothing could be more wrong. Eating bread can have a positive effect on the weight loss process, but you should choose one that contains a large amount of fiber. What is the importance of different types of bread for our body?

Wheat bread has been the most popular bread in Poland for many years. We reach for it both for breakfast, lunch and dinner. Hardly anyone realizes that it contains a lot of salt and sugar, which excessively poison our body. Processed wheat is of little value and contains no vitamins, which is why white bread is a source of so-called empty calories. People who consume them several times a day may tend to gain weight because they quickly become hungry after a meal. Then they often reach for unhealthy, caloric snacks, which after some time turn into fat and make us fat. How is it possible that the bread affects us in this way? The glycemic index of wheat bread is very high. Its consumption causes a sharp jump in glucose levels,

It has a distinctive, dominant flavor, which is why many people do not like it. Nevertheless, it is worth reaching for it when we are dealing with excess kilograms. Why? Rye bread contains a large amount of fiber, which regulates the intestines and speeds up metabolism, as well as a lot of vitamin B, which is responsible for the proper metabolism of carbohydrates. For this reason, our body does not store unnecessary sugars and fats that cause excess weight. In the morning, after eating a slice of rye bread, we don’t feel overcrowded and we have a lot of energy. After such breakfast, we think much better at work, and we are more willing to take up physical activity. In addition, eating this type of bread lowers the level of bad cholesterol, which directly translates into better health.

Crispy slices gained their popularity thanks to TV commercials that argued that thanks to them you can lose weight. It is true that this type of bread does not contain a lot of calories, but it is very light and we consume a lot of it. To feel full, you often have to eat as many as 4 slices of bread, which, after adding cold cuts and cheese, become high-calorie. Unfortunately, many people decide to buy crispbread without reading the label with its ingredients first. Why is it worth paying attention to it? Lots of producers add sweeteners and unhealthy fats to bread that you shouldn’t eat. In addition, crisp slices most often contain leavening agents which, in excess, can cause numerous diseases.

How much calories and fiber does bread have?

Bread made from various types of grains and bran differs from each other not only in terms of composition, taste and appearance, but also in terms of calorific value. During each slimming diet, it is important to minimize the number of calories consumed, so it is worth knowing how many of their bread, which we reach for so often, has.

It is considered to be the most calorific bread found in our homes. A medium-sized slice, approximately 65 calories. It seems that it is not much, but we must remember that wheat bread is light and to eat it, we have to eat a few such portions, and this is a large dose of kilocalories. A piece of light-colored bread contains little fiber (0.7 g), so after eating it, we do not feel full and quickly reach for another meal.

A slice of dark bread weighs a bit more, and therefore has more calories (about 80). Nevertheless, just one piece of bread is a wholesome meal that provides us with a lot of energy and nutritional value. Rye bread is a valuable source of dietary fiber, which regulates the functioning of our intestines and speeds up the digestive process. Thanks to it, after a meal, we feel full for several hours and do not eat fattening snacks.

It contains a similar amount of calories to traditional rye bread, but due to its milder taste, it is much more often chosen by Poles. Sunflower seeds help regulate cholesterol and reduce the absorption of fats. Thanks to this, bread with its addition is a great choice for people who want to lose excess unnecessary kilograms. Importantly, a serving of sunflower bread provides the body with over 4 g of fiber and guarantees an immediate feeling of fullness.

Bread commonly referred to as slimming bread, in inches is not as dietary as you might think. It is true that a slice of crispbread is low in calories (from 19 to 45), but we are not able to eat one piece with one piece. The caloric content of a piece of bread depends on its size and the type of cereals that have been used in its production. When deciding on such a replacement, we must pay attention to whether the manufacturer does not add sugars and unhealthy dyes that cause weight gain.

What bread to eat on a slimming diet?

When following a slimming diet, you should completely abandon bread that contains simple carbohydrates. They are the ones consumed in excess that promote excess weight. To lose weight, it is best to eat brown bread, which does not contain wheat. Rye grains bind water, which means that after a meal we feel full for much longer and do not feel the need to snack. In order to lose weight, it is worth accelerating the pace of your metabolism. How to do it? The easiest way is to eat an increased amount of fiber, which regulates the functioning of the intestines and positively affects the entire digestive system. The greatest amount of it can be found in dark, rye bread with the addition of sunflower seeds.

Many people wonder if it’s worth eating white bread at all. Unfortunately, wheat products contain a lot of gluten, which we cannot eat in large amounts because it irritates the intestinal walls. Compared to other pastries, white bread is low in vitamins and fiber which is essential for the proper functioning of the intestines. To improve its taste, manufacturers unnecessarily add unhealthy salt to the dough, as well as sugar and other flavor enhancers that negatively affect our entire body.

Can bread cause disease?

Poles eat a large amount of bread every day. Therefore, they should pay special attention to what type of bread they choose, as well as what is in its composition. Wheat bread contains a huge amount of salt and sugars. For this reason, eating too much can lead to many diseases such as diabetes, insulin resistance, obesity and hypertension. It does not contain any nutrients or vitamins, so it is best not to reach for it. We can also prepare a healthier version of it at home.

Bread, the best from a small bakery

Nowadays, it is not worth buying bread in a hypermarket, because it spends a lot of time on the store shelf, so it must contain unhealthy preservatives that prevent, among others, the formation of mold. Each type of bread is best bought at a local bakery, which bakes bread using home-made methods. Certainly, such bread will be a bit more expensive, but also healthier. Small bakeries usually bake on the basis of traditional recipes and do not add dyes, leavening agents or unnecessary sugar and salt to the dough, but only natural leaven. Bread, which does not contain flavor enhancers, should not cause disease or excessive weight gain.

What about people who cannot imagine breakfast without eating a slice of white bread? First of all, let’s not force ourselves to a diet that we do not like. In this case, after losing weight, we will quickly return to unhealthy habits and get the yo-yo effect, which makes no sense at all. A good way will also be doing sports, which will burn the excess calories consumed. At the beginning of weight loss , let ‘s get our body used to healthy habits. It is worth starting by limiting the consumption of white bread. Instead of three slices for breakfast, let’s eat only two.

Supporters of wheat bread can make their own bread, which will be much healthier than on the store shelf. First of all, you should not add sugar and a lot of salt to the dough. It is better to season it with your favorite herbs, which will additionally improve its taste. It is worth adding a large amount of grains that contain fiber. The best option is flaxseed, which has long been considered a product supporting fat burning. The freshly baked homemade bread has a tasty, crispy crust and contains no preservatives or sweeteners. It is much healthier and contains more nutrients. This is the best alternative for people who cannot imagine a diet without white bread. 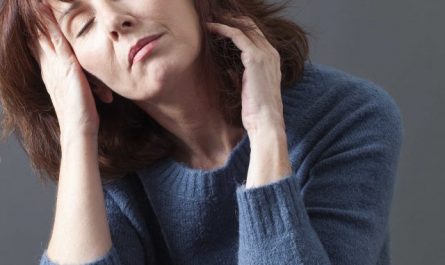 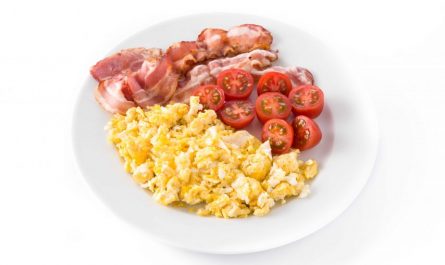