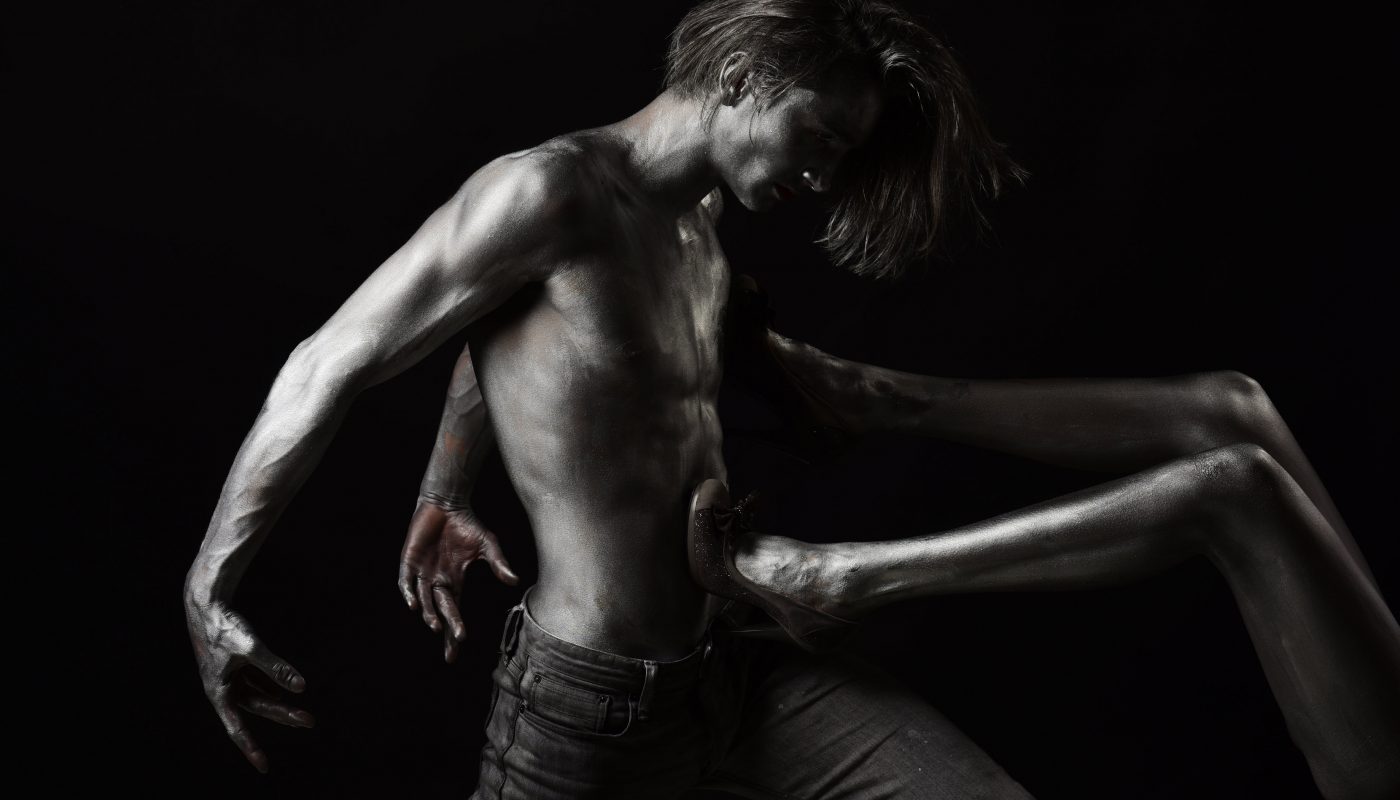 A furry is someone who behaves like an animal. Sometimes such a person can not only surround himself with stuffed animals, but also tell interesting stories with himself as a dog (or other animal) in the lead role. In the furry community, it is also popular to post the image of the animal you want to be on FB instead of your own photos. Some people go a step further and put on special costumes – animal heads, hooves, sometimes entire costumes of cats, foxes or horses. There are also those who tattoo imitations of snake skin all over their body and even extend their ears surgically. Some people wear some part of their outfit every day. People with tails are often seen on the subway in the US! A woman – a horse, also became popular, and spent a large sum of money on movable limbs and horse hooves.

However, furry is not only a complete disguise, but also specific behavior and preferences (not only in everyday life, but also in bed). In fact, few people belonging to this unusual community can afford the entire “equipment”, that is, a full pet outfit. Only a few can afford it. Depending on the outfit, it can cost even tens of thousands of zlotys. This is one of the reasons why some people wear only various animal accessories – ears or collars. Briefly defining this phenomenon, we can say that the furry fetish is a sexual attraction to people dressed in fursuits, or a fetish for images of anthropomorphic animals.

What, apart from what I mentioned earlier, is characterized by furry fetish? Unfortunately, few people who are not related to this topic realize what a furry fetish really is. Knowledge on this subject is small and is limited only to what has been learned in the media, and these, as usual, deviate from the topic and present the phenomenon rather mockingly, distorting reality. This makes fetishists very nervous.

It was the internet that allowed the fandom to grow. People have discovered that there is a lot of interest in this topic. Numerous internet forums were created all over the world, organized meetings in a small group, in pubs or bowling alleys, were started, and finally conventions for a larger group were created.

It is worth mentioning here that in fact, furries have their roots among fantasy fans! This is where all animal dress-ups began.

In Poland, a fur costume can be acquired more and more easily. The most expensive costumes even have built-in fans and movable jaws and hooves, and the fursuit itself can be cartoonish or realistic.

Furry fetish, for whom?

Who is the furry fetish for? Certainly, it will not surprise anyone that the main interest in the fetish is young men in their 20s and over. This group of people is mainly interested in fantasy, computer games, or any other entertainment that allows them to escape from reality. It should also be remembered that the symptoms of a fetish are not just dressing up in your favorite pets! Furry fetish also includes several areas of art, i.e. creating drawings and comics related to the topic of furry, sewing costumes, or writing.

Apart from the sexual overtones, the idea of ​​furry is first and foremost very loose, there is no coherent philosophy here. There is only one common anthropomorphism motif among furries, and it remains arbitrary in interpretation. For some, it will be just liking furry animals and dressing up as their characters, while for others, furry will remain a lifestyle that can be defined by resembling animals in behavior, appearance and even character. The furry fetishist can also change his furry alter ego according to his preferences. Sometimes it can be a snow leopard, other times a wolf. The assumption by such a person of different personality traits considered to be characteristic of the animal of a given species that he or she sets up as an object to be imitated may also change depending on the mood.

Futerkon and Gdakon are golden furries organized in Poland. Many members of the furry community not only participate in furry forums, but also have their own websites on the Internet. Most people remain anonymous, because although the public has no idea what furries are about, most people still consider it controversial. Yet groups of furry animals are quite normal! The only difference is that they like to practice yoga in the guise of animals, arrange meetings at the cinema and even go to the zoo together. On internet forums, fetishists write that the animal’s soul is trapped in their human bodies. This opinion was also shared during the research on furry that was carried out in 2008.

Only some people treat furry as a form of sexual fulfillment, treating it only as a fetish. According to the American furries researcher David Rust, 37 percent. of the respondents were strongly interested in sexuality within the furry activity, 38% she replied that she had an ambivalent attitude, and 24 that their sexuality had nothing to do with furry interests.

Furry is primarily about identifying with an animal, not using it. The fetish, apart from the love of fur, is characterized by something else, namely noises, or actually, one of them. Yiff is a noise made by the furry community that expresses contentment, but is also synonymous with sex.

Furry fetish – is it healthy?

There is only one answer that may surprise some of you… Of course it is! Sexual diversity is fascinating, and imagination and drives are not culinary dishes that only change with latitude. It is something that depends on the character and preferences of a person. Everyone has the right to sexual freedom and to express themselves through it. The furry community is based on friendship and love, something that should accompany each of us every day. As a society, we should understand each “otherness”, then all of us will surely live better.

Is it because of animal magnetism that it is so easy to establish a friendship between furries, or is it something else entirely? One thing is for sure, and even scientists have confirmed that fetish is not associated with any disorder, is not zoophilia, or any other disorder. Unfortunately, often “love of fur” is seen as the first step to mental illness or zoophilia.

A group of American scientists is trying to explain who exactly furries are and for this purpose they founded Furscience, and their research is widely recognized in the scientific community. Furries are herd animals, and the Texas Furry Fiesta is a convention that helps researchers gather material for research. At such meetings, it is possible to meet other people involved, and scientists create a research panel for participants there. In Poland, their conventions are held regularly in larger cities. More often, however, meetings of furry animals are held in more private conditions in rented hotels or in conference centers.

Nothing is nicer than hugging something warm, soft and plush, right? Imagine that while walking down a busy and noisy street you meet a huge, furry and red fox – you want to hug right away, right? Get ready for the plush and colorful parade full of cute furries! Yes, Fursuit Walk is a must-see this year! 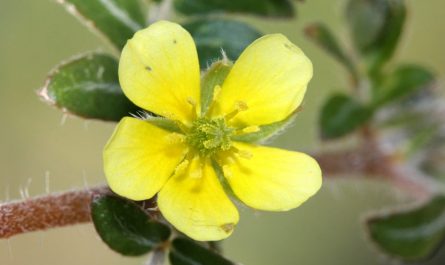 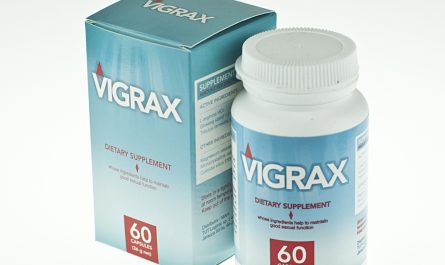 Vegan cosmetics – what does it mean?

Testicular mycosis in children and adults – how to get rid of it?

Hair after chemotherapy – how to care for it?