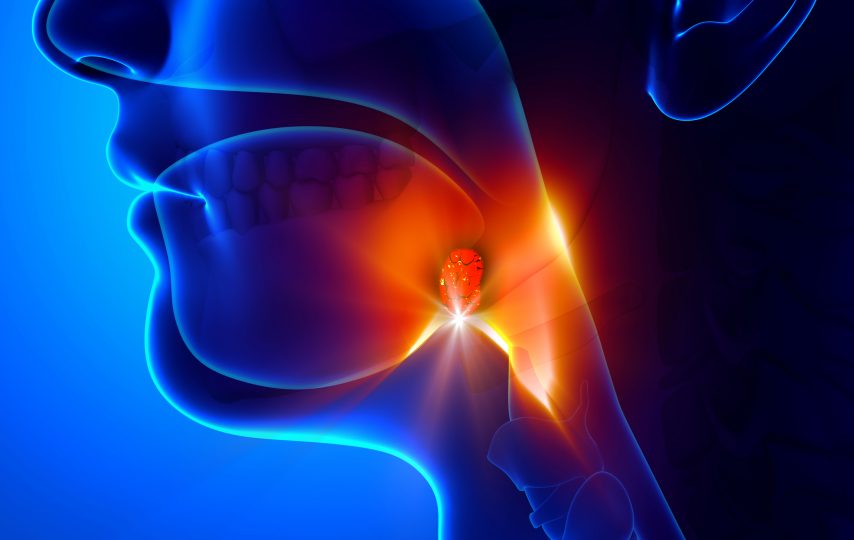 An oversized third almond is a condition that affects many adults. The symptoms of swollen tonsils are often bothersome and unbearable. Snoring, talking through the nose or constant infections make us have a bad drink and we are constantly exhausted. Worse, an oversized almond often affects children as well. If left untreated, the disease in children may lead to malocclusion or numerous inflammations. Therefore, as soon as the abnormality is diagnosed, it is necessary to decide on treatment. Doctors very often refer patients to a surgical procedure to remove the tonsil. Nevertheless, there are many other methods of shrinking it. So when should you opt for surgical tonsillectomy and when should you opt for alternative treatments?

What is the third almond?

The pharyngeal tonsil, called the third tonsil, is responsible for protecting the body against all infections. However, when it becomes hypertrophied, the lymphatic organ stops working properly. An unnaturally sized tonsil is not able to adequately protect the body. On the contrary, it begins to contribute to the emergence of disease states. The consequences of enlargement of the lymphatic organs include regular strep throat, runny nose, otitis, and an abscess around the throat. People who notice that they have difficulty breathing or swallowing should see a doctor immediately. The specialist will perform a series of tests to confirm the enlargement of the third tonsil. When the diagnosis turns out to be correct, it is worth starting treatment as soon as possible.

Surgical tonsillectomy is by far the most popular way to remove a troublesome condition. Nevertheless, there are many more treatments. Some of them allow you to contract an organ without even visiting a doctor. However, when an overgrown third tonsil causes significant breathing problems, it is best to contact a specialist who will personally select the appropriate therapy.

In some cases, treatment of an enlarged tonsil may be limited to taking pharmaceuticals. Medicines are primarily designed to eliminate inflammation around the throat. In addition, prescription drugs soothe swollen tissues, making it easier to breathe. Relieving the symptoms of an enlarged tonsil with pharmaceuticals means that we snore less and stop speaking through our nose. Nevertheless, people who choose this form of treatment must remember about regularity. Discontinuation of drug treatment usually causes the tonsil to swell again, which translates into relapses of angina and other infections. What’s more, people struggling with an enlarged lymphatic organ must constantly take care of their immunity. That’s why, during treatment, it is recommended to take measures to support the functioning of the immune system. Tablets containing vitamin C are a good solution.

Many specialists believe that the surgical removal of the tonsils should be the last resort. Nevertheless, in some cases, they should not be abandoned. For example, when swollen lymphatic organs make breathing much more difficult. Currently, tonsillectomy is performed under general anesthesia. Perhaps this is where the fears of him arise. Importantly, removing enlarged tonsils with a scalpel does not always effectively eliminate the problem. It happens that the lymphatic organs grow back over time and make breathing difficult again.

Sometimes surgery or taking pharmaceuticals may be preceded by natural treatments. It happens that the contraction of the tonsil is possible, for example, by climate change. Especially if the disease affects a child. Moreover, when tissue overgrowth is low, dietary treatment may be opted for. The introduction of foods rich in vitamin C to the menu strengthens the immune system, which makes us sick less often. The immune system is also greatly supported by products considered natural antibiotics. These include, among others, honey, onion and garlic. People struggling with an enlarged third almond may use a home-made antibiotic. To do it, just put the chopped onion into the jar and wait for the vegetable to release juice. The resulting syrup is worth taking every day.

The third almond and alternative medicine

Removal of enlarged tonsils with a scalpel is an extremely invasive procedure. Consequently, many people want to avoid it. Of course, there are many alternative medicine methods that allow you to treat overgrown organs without surgical intervention. However, when these do not help, you should seek help from a specialist doctor. Why? Ignoring the problem can lead to serious difficulty breathing or even swallowing food. In addition, continuous infections put a heavy strain on the body, which can lead to serious health consequences.

A little known way to eliminate the tonsil problem is called homeopathic treatment. This method consists in taking regular preparations that are designed to reduce the symptoms of the disease. It is important that the specifics are produced on the basis of natural herbs. Therefore, homeopathic treatment is one of the methods of alternative medicine. Pharmaceuticals are sold not only in the form of tablets, but also in the form of drops. Therefore, no one should have a problem swallowing them. Importantly, the specifics can be purchased without a prescription. Their action allows you to eliminate inflammation and prevent the development of new infections. Nevertheless, for the treatment to bring satisfactory results, it must last at least three months. When a sick person does not notice the effects after a long time, they should see a doctor,

Herbs to shrink the third almond

It has been known for a long time that herbs help in the treatment of many serious diseases. The same is the case with swollen tonsils. Interestingly, not only herbal tablets help in treating the disease, but also infusions. Natural teas contain a lot of micronutrients and macronutrients that support immunity. For this reason, frequent drinking of warm drinks helps to strengthen the body. You can also gargle with herbal infusions. A fenugreek or salt rinse causes the tonsils to shrink. However, it should be remembered that herbal teas will not replace pharmacological treatment when the organs are swollen to such an extent that they make it difficult to breathe freely. Rinses can only help them.

When we struggle with an overgrown almond, we must constantly strengthen our immunity. Nevertheless, we should not always buy pharmaceutical preparations, which are usually expensive. Sometimes home recipes are much more effective. What’s more, vitamins and other valuable substances supplied to the body with homemade syrups are much better absorbed. Therefore, natural ingredients often work more effectively than many tablets. Many alternative medicine specialists recommend honey and lemon syrup for people with enlarged tonsils. The home remedy is known for its anti-inflammatory and antibacterial properties. Therefore, it is considered a natural antibiotic.

How to shrink a child’s third almond?

Depending on how much the pharyngeal tonsils have grown, the baby may be treated with surgery or pharmaceuticals. In some cases, it is also possible to give the youngest natural preparations that strengthen their immunity and constrict their organs. Nevertheless, when your child snores frequently and has significant breathing difficulties, it is best to see a doctor. The specialist usually carries out a series of tests to determine which method of treatment will be the best. Unfortunately, when the third tonsil turns out to be overgrown to such an extent that it can cause changes in the area of ​​the skull, surgery is necessary. Only by means of surgery can an enlarged organ be effectively and quickly removed.

The third almond in a child – forum

Many mothers wonder how to reduce the third almond in a child. Therefore, on many internet forums you can find numerous threads regarding the methods of treating the disease in children. Some mothers find that their baby always needs to be operated on. However, they point out that the surgery is associated with a long hospital stay, which can be traumatic for a young child. Therefore, sometimes it is better to take pharmaceuticals. Especially when the overgrown lymphatic organs do not cause frequent infections. Other moms argue that you can get rid of swollen tonsils at home. For example, by changing the diet or herbal rinses. Some parents write that relocating may help to heal the swelling of the tonsils. Nevertheless, not everyone can afford it.

When should you decide to cut the third almond?

Overall, surgery to remove the third almond is one of the most effective treatments for it. The surgical procedure allows you to fully recover just a few weeks after its performance. In addition, the development of medicine meant that the procedure is not associated with high risk. Still, surgery is not always worthwhile. Especially when we may have problems with general anesthesia. When the tonsil overgrowth is not too high, you can opt for alternative treatment. In the absence of breathing problems, pharmacotherapy is recommended, as well as herbal rinses that eliminate inflammation. It should be remembered that surgery is necessary only when the enlargement of the tonsils begins to be troublesome. 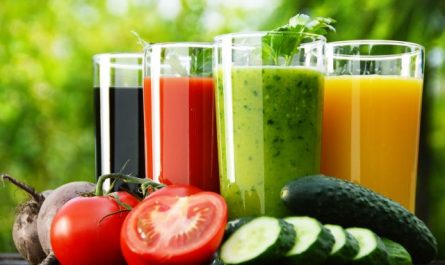 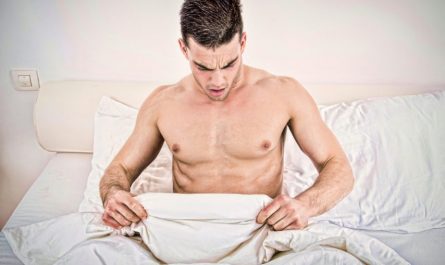 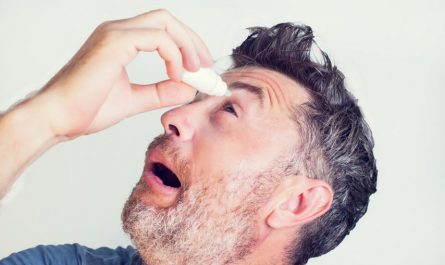